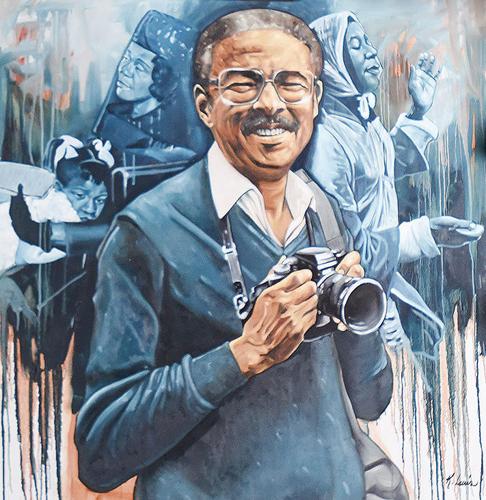 A portrait of respected photographer Moneta Sleet Jr painted by KWC’s own K.O. Lewis made its way to Kentucky Wesleyan mid-March on one of many stops around the community this year. Sleet Jr, an Owensboro native, became the first African American to win a Pulitzer Prize for Journalism. He is well-known among photographers and journalists across the nation due to his contribution to the civil rights movement. In 1969, Sleet Jr was awarded the Pulitzer Prize for his photograph taken at Dr. Martin Luther King Jr’s funeral featuring Dr. King’s widow. 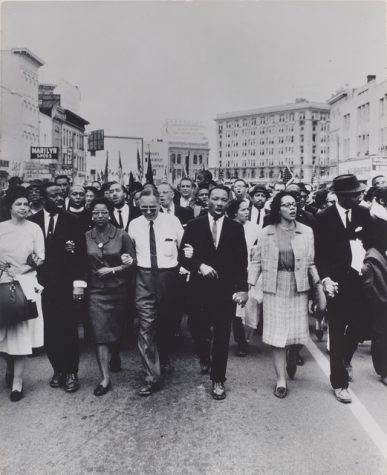 Up until now, Moneta Sleet Jr hasn’t gotten much recognition from his hometown, but Owensboro citizens are trying to change that. Rev. Rhondalyn Randolph stated, “Very few are aware of the extraordinary significance of Moneta Sleet’s contribution to American history and what he has accomplished has been underrepresented for far too long. Moneta Sleet was a rare gem of talent that we as a community let slip away and now his legacy can open doors for future journalists from his hometown that can contribute and be embraced as part of a welcoming community.” (Greater Owensboro Chamber of Commerce).

One of Sleet Jr’s most famous photographs and recognizable photographs is a cover he shot featured by Ebony magazine which includes civil rights heroes Rosa Parks, Dr. King, and other notable leading marchers in Montgomery in 1965. 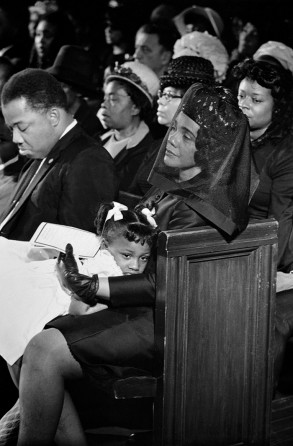